The Chinese Bluebook for Blockchain outlined the various fraudulent and illegal schemes maintained in this market. This bluebook is managed by five financial authorities and the Chinese Central Bank, with all six institutions noting that 89% of blockchain brokerages have tried to design their own cryptocurrency. This accounts for 25 thousand brokers or potential coins, with only 4,000 being managed on blockchain applications worldwide. This outline came when the President of the Blockchain Application Association spoke with Chinese Reporters on CCTV.

The Chinese Government and their financial authorities have banned initial coin offerings nationwide. This hasn’t stopped brokerages or traders from mining various currencies, with millions of illegal assets maintained in China. After the most recent law enforcement crackdown on blockchain financial operations managing mining operations or initial coin offerings, it was revealed that large metropolises like Shanghai and Beijing have thriving blockchain undergrounds. This has prompted both cities to implement inspection plans so that any other exchanges can be shut down.

Government and Law Enforcement Authorities have even shut down marketing firms that have promoted blockchain corporations. It’s estimated that roughly 30 Thousand blockchain corporations are maintained in Guangdong province, Beijing and Shanghai collectively. The bluebook now guides citizens as to which falsely claimed companies are maintaining blockchain services. The report released by the Blockchain Application Association reads: “We need to make sure the blockchain firms that illegally raise funds and commit financial frauds are not included in the government blockchain support programs.” 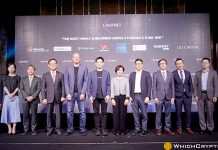 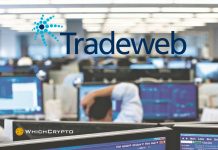 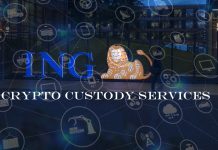 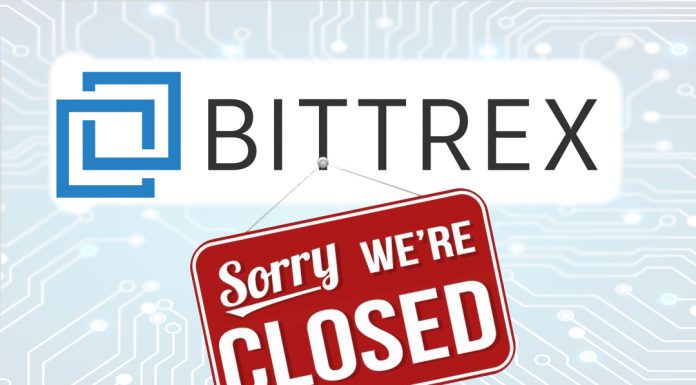