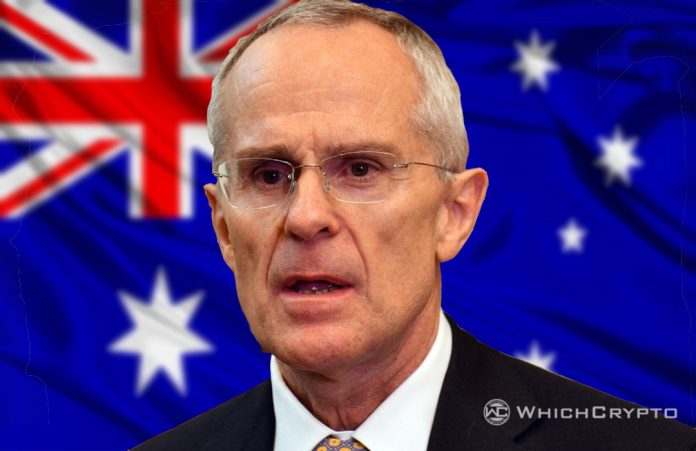 2019 has seen a dramatic increase of investment scams in Australia. In the ten months of this year, there has already been more scams than the entirety of 2018. This information comes from the Scamwatch Program with the Australian Competition Consumers Commission. It’s estimated that by September, there was more than $48.85 Million stolen from fraudsters maintaining investment scams. The ACCC received more than 4,300 reports from traders and investors that were affected by these investment scams. Overall, it’s estimated that 41% of investors in Australia have been affected by these horrendous fraudsters.

These figures are higher than the $41.97 Million that was lost during the entirety of 2018. Their complains have lowered through, dropping by more than 500. This indicates that scammers are now getting more out of individual clients than they were in prior years. Additionally, these ACCC Figures correlate with the figures released by the Financial Conduct Authority earlier in the year. The British themselves have lost more than £27 million to fraudsters in their region, with losses comes from foreign exchange scams.

When it comes to Britain, the Financial Conduct Authority received more than 1,834 Scam Reports from traders and investors in 2018. At that time, that was an increase of 4% over a twelve-month period. Unfortunately, the scam report figures for 2019 haven’t been released by the FCA. It is known that the level of fraud in the United Kingdom has reached epidemic proportions, with Charles Randell desperately looking for new legislation that could assist in downward trend of these scams.

The statistics released by the Australian Competition Consumers Commission can be easily deciphered. Their $48.85 Million valuation on lost funds reveal that they lost more money during July than they did any other this year. There was a total of 721 Reports made to the commission in July, averaging 24 per day with total funds lost being $12.78 Million. During August these valuations dropped by more than $4 Million, having only $8.19 Million stolen during August and 500 individual scams reported. This was a drop of 43.1% in a period of thirty days.

There are multiple ways in which these fraudsters are engaging their victims, with the most common tactic being to contact traders or investors through their phone number. However, they’ve also committed these scams through emails and fake websites claiming to be certain exchanges. Through the phone method, there was more than $14.50 Million stolen with a maximum of 1345 Reports made to the ACCC. The latest way to attack their victims is through social media networks like Facebook, Twitter or Instagram.

The age group being targeted by these investment scammers ranges from 35 to 45 Years Old. They also target the age groups of 25 to 35 and 45 to 65. It’s estimated that the middle age group has lost $11.28 Million, which is less than the younger age group. However, the Middle Age Group reported the most scams in July at 678. In these age groups, the male gender was targeted far more than the female gender. It’s estimated that 75% of the yearly effected traders are men in Australia. Anybody requiring assistance with a possible scam should contact the Australian Competition Consumers Commission or Financial Conduct Authority. 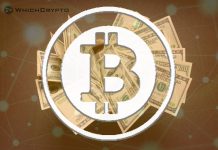 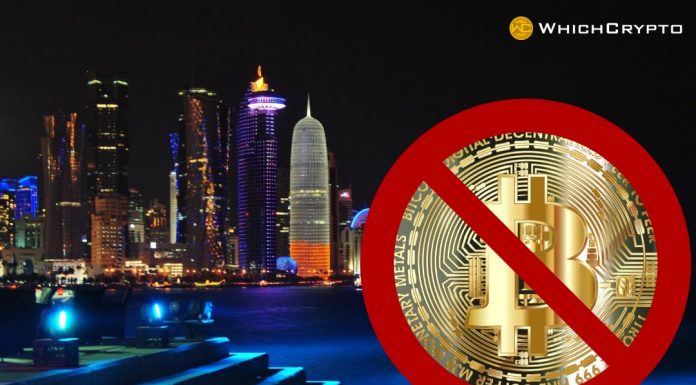