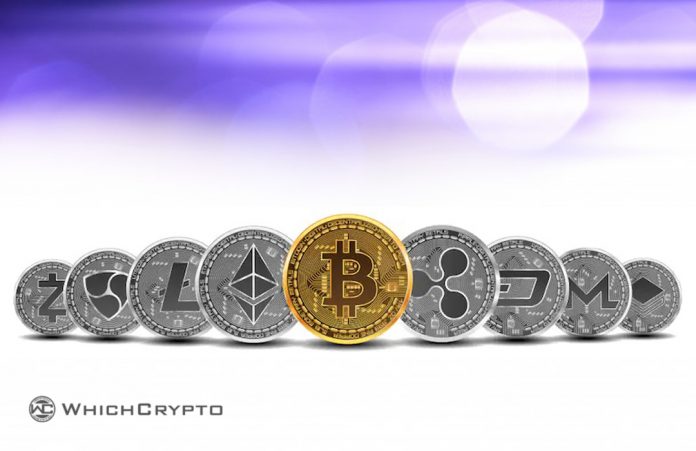 The Chinese Messaging Giant Tencent revealed today that Facebook’s upcoming Libra coin would be a prominent threat to the prior payment network. Tencent operates WeChat Pay and worries that the existence of Libra will derail their goals of maintaining blockchain technologies in China. This information came from a blockchain whitepaper released directly from the Chinese Tech Conglomerate. The whitepaper noted that the Libra Coin would disrupt traditional financial frameworks, and also create problems for internet companies that manage payment networks.

The official statement from the whitepaper reads: “If Libra successfully launches, it will undoubtedly significantly bring an impact on the global payment space for the entire financial industry worldwide. It will drive the industry’s innovation and development in user experience, service cost, technology, and business models. It will also lead to further industry reshuffle.”

The social media giant Facebook is hoping that the Libra Coin will act as a banking account for individuals in developing countries. On average, there are 1.7 Billion individuals in rural nations that hold a Facebook or WhatsApp account. However, Facebook is applying for any banking charter licenses, which means that the chance for criminals to use Libra as a method for money laundering increases drastically.

This has prompted significant backlash towards Facebook from regulating legislators and governments on a worldwide scale. The continuous threat of Libra attacking sovereign monetary systems grows daily. Mark Zuckerberg, the chief executive officer for Facebook, noted during a testimonial with the US Congress that Facebook and their associates are creating a payment ecosystem. This means they wouldn’t be competing with central banks.

Chinese Messaging Services like Alipay and WeChat haven’t supported traditional cryptocurrencies. These two messaging services have banned multiple blockchain exchanges. However, the Chinese Government is working with Alipay and WeChat to create a cryptocurrency pegged with the Yuan Coin. Many analysts have speculated that this was a designed strategy meant to create a monopoly for the Chinese Cryptocurrency Industry.

Facebook will inevitably release the Libra Cryptocurrency to financial markets worldwide. The Chinese and Indian Governments have both banned the coin from their nations, which came as a significant hit to Libra. Depending on what the United States Congress decides, Libra could also be banned in America. Losing these three nations would drop Libra’s value tenfold. 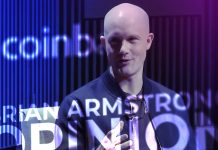 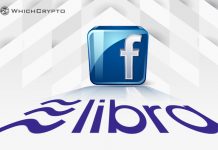 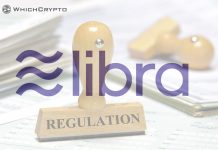 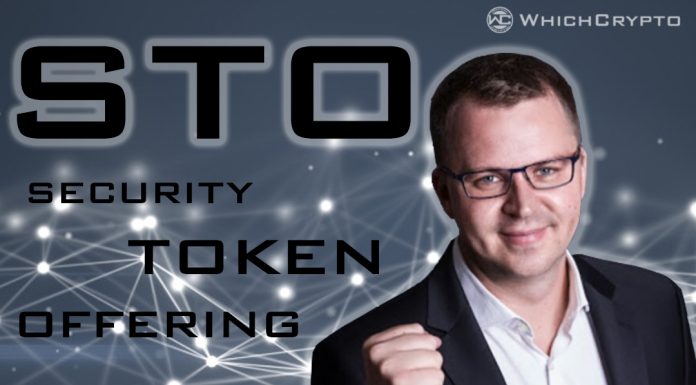