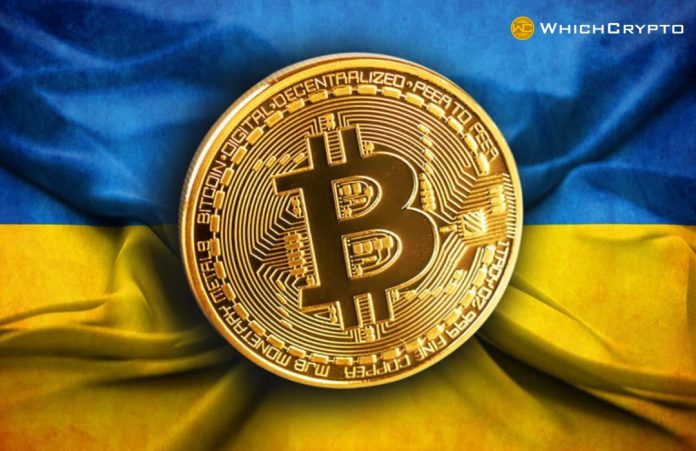 The Ministry of Digital Transformation in Ukraine revealed that they wouldn’t create regulations or legislation that govern over the cryptocurrency mining industry. This confirmation followed after an extensive document was released by the government association, which noted the primary factors towards Ukraine’s approach towards all legally tendered digital assets.

Details regarding those primary factors were confirmed through government associates. They stated: “We want the formation and implementation of state policy in the field of digitization, digital economy, digital innovation, e-governance and e-democracy, development of information society; assuring the development of virtual assets, blockchain and tokenization, artificial intelligence. We remain loyal to mining activities that form part of open, decentralized networks. Mining does not require regulatory activity from governmental oversight bodies or other third-party regulations; this activity is regulated by the protocol itself and network members.”

There won’t be dedicated legislation provided for the Ukrainian cryptocurrency sector, with government officials claiming that the blockchain consensus rules provide self-governance over this marketspace. This doesn’t mean that economic ministries in Ukraine won’t contribute towards market introduction and development, with this document confirming that ledgers supporting innovative digital technologies will become regulated. That’s under the condition that it applies to previous national laws under the blockchain consensus.

The best practices from regulated and unregulated markets are being implemented in Ukraine, which officials hope will create a minimally taxed marketspace where their people earn substantial incomes from cryptocurrency. Proposals on the cryptocurrency tax are listed at a maximum of 3%, which would still make the government millions in yearly revenue. It should be noted that Ukraine’s strategic plan is to become a global hub for digital foreign exchange.

External agencies will be required for the Ministry of Finance to accomplish these goals, with national watchdogs ensuring that the markets remain open and free. Considering that other nations in the European Union have drastically limited the trader’s capabilities, it’s anticipated that Ukraine will become a financial hub before 2025. It should be noted that the Financial Action Task Force of Europe is trying to stop Ukraine from accomplishing their goals, which could prolong the continued growth of their digital markets. 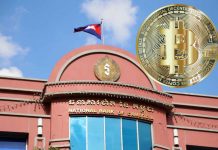 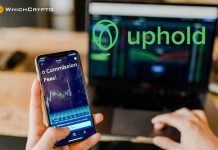 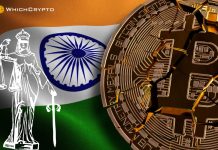 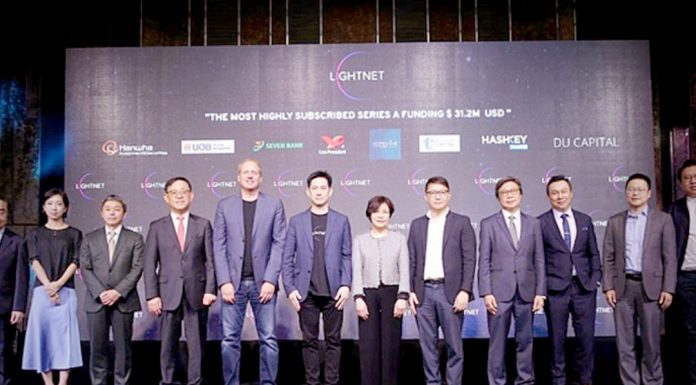 Ford To Use Blockchain To Monitor Car Fleets Of Tomorrow

Crypto Jets Launches in US