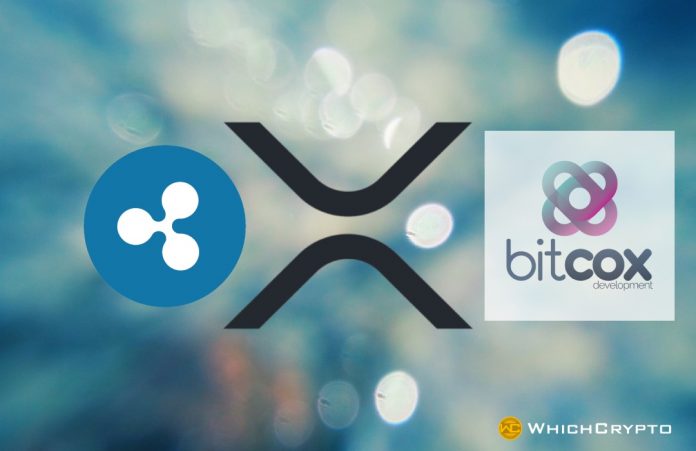 XRP Trading Pairs to be Delisted by Bitcox

The trading of XRP-based trading pairs will come to an end as of January 16th. The announcement was made by the crypto exchange Bitbox who failed to state the reasons behind the decision, which is being seen as harsh but is anticipated to relate to allegations about Ripple’s digital currency.

Bitcox, in their announcement stated: “If a coin does not meet our standards based on its performance, reliability, liquidity, or law and regulatory requirements, it will be delisted from our exchange. To protect your assets and interests, we provide sufficient notice before delisting.”

Based in Singapore, the exchange offers thee XRP trading pairs for use against ETH, BTX and USDT, each will be delisted as the 16th. Thereafter, all XRP deposits wll be disabled and any orders not filled will be cancelled. Any client’s will holdings in the exchange will have a month to withdrawal from the platform the announcement noted, which stated:

XRP was a centralized player

The parent company of Bitbox, the LVC Corporation also is the company behind the operating of a local exchange in Japan called BitMax. It is regulated by the FSA and while the delisting will impact the Singapore exchange, it will not be delisted from its sister Japanese exchange, which intends to continue to list it against USDT.

While XRP launched to cross-border payments, it attracted substantial attention that resulted in many within the crypto community being critical. However, while BitBox’s decision was not anticipated, Binance, one of the words leading exchanges for crypto, is betting big on XRP and recently added perpetual contracts on the company’s dedicated derivatives platform, which currently offers a 75x leverage for traders. 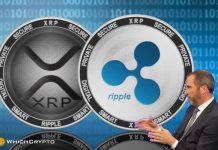 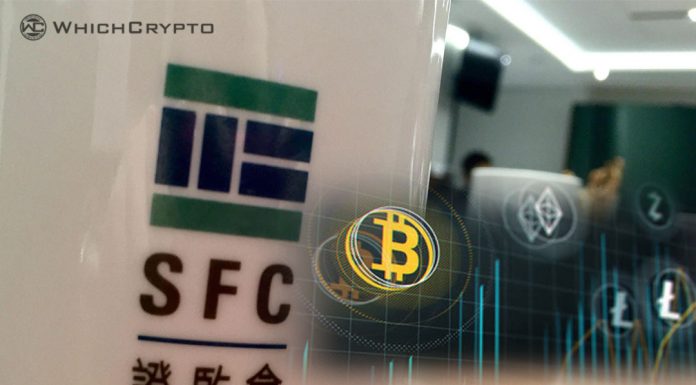